Epic slots fun in one of the great Microgaming slots. Enter a quest for the Holy Grail with King Arthur and Queen Guinevere through 8 bonus feature rounds including Free Spins with Rolling Reels and Progressive Multipliers, Pick Me Bonuses, Trailing Wilds and a Spin the Wheel finale. A medium variance game with 95.92% RTP and 16,200x top prize. Spin from 30c.

Play Avalon 2 At These Casinos 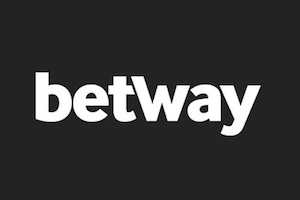 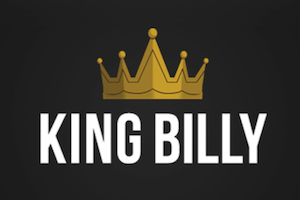 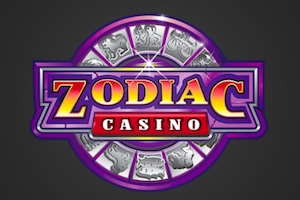 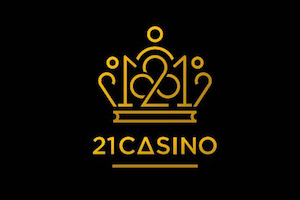 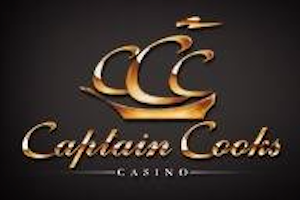 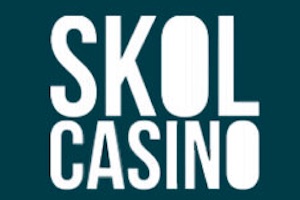 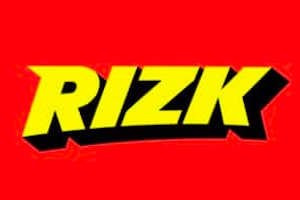 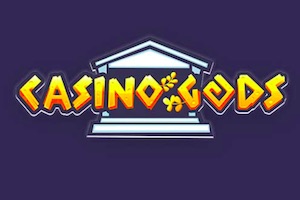 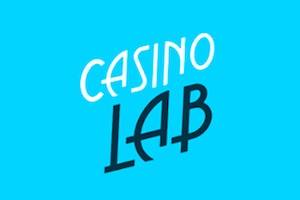 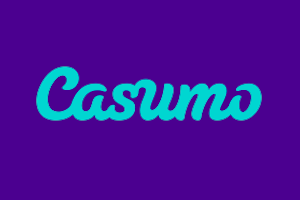 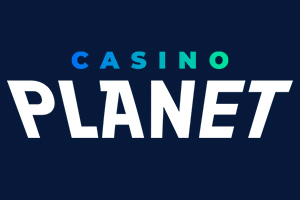 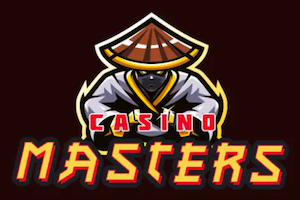 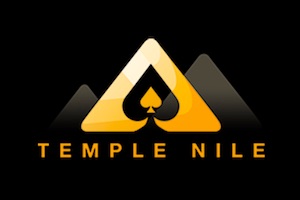 Avalon 2 is a classic Microgaming slot from a golden era in this developer’s history, a time when they were knocking out classics like Thunderstruck 2 and Immortal Romance. It has a similarly epic feel to those games, and its predecessor, the original Avalon game. The sequel is stacked to the brim with features and utilises the narrative of King Arthur and the Lady of the Lake to great effect to produce a top-quality video slot that has stood the test of time whilst the industry has been through significant changes.

If you enjoy slots based around mythology, history and epic storylines, then you will absolutely love Avalon 2. It’s not surprising that this is one of the most popular of online slots in Canada.

In this review we will explain how to play Avalon 2, the important symbols to look out for when searching out big wins, and the key features that can unlock the top payouts. We’ll also explain the maths behind the game to help you to understand how it compares to other games on the market in terms of frequency and size of payouts and value for money. 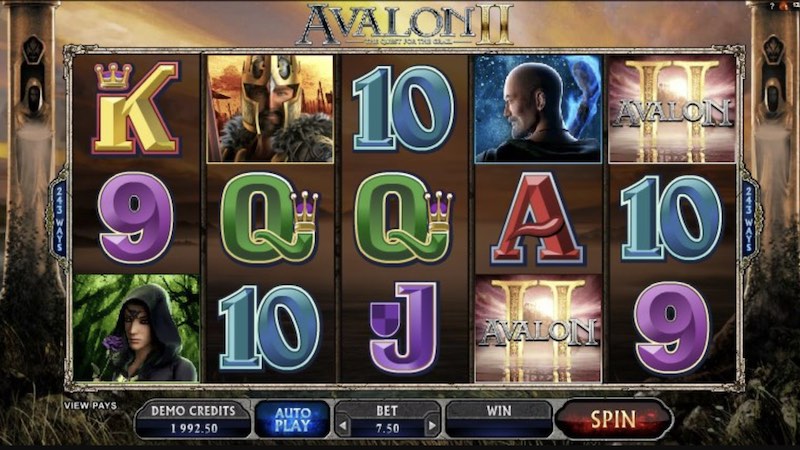 Starting with the maths, and Avalon 2 is widely regarded as a medium variance game which means the win distribution is relatively even and you won’t experience the long periods without wins that you do in highly volatile games. For comparison, NetEnt’s famous Starburst slot is also considered to be a medium variance game.

Perhaps the best stat here is the top payout – that is the maximum you can win on one spin – which is set at 16,200x.

Despite its age, Avalon 2 still looks impressive in a classical kind of way. Ok, it’s not as slick and modern as some of the latest No Limit City or Big Time Gaming slots, but it’s striking graphics and sweeping orchestral soundtrack still get the blood pumping when you load it up for the first time.

Avalon 2 plays on a 5×3 reel set with 243 win ways in play at all times. This is a little different from your average slot as wins are triggered by landing identical symbols on ADJACENT reels from left to right. There are no distinct pay lines.

The low value symbols are the cards from 9 through to Ace in simply typefont. The premiums are all represented by characters from the storyline, including Queen Guinevere, Lady of the Lake, Merlin, and Arthur. You will score a 33.33x win for five King Arthurs on the reels from left to right on one spin.

Look out as well for the Wild – the Avalon 2 logo – which can sub for any other symbol, except the Lady of the Lake and scatters, to form win lines and pay out 66.66x for five on the reels.

The key to Avalon 2’s success, much like that of another great Microgaming slot, Thunderstruck 2, is the bonus round where your quest for the Grail takes you through EIGHT features. Here is how it works.

Merlin Random Modifier – appearing any time in the base game Merlin the Wizard will trigger a 20x win on a losing spin, or a 2x or 4x multiplier on a winning spin.

Lady of the Lake Modifier – if the Lady lands on the middle reel she expands and turns wild to create a Wild Reel.

This is the heart of Avalon 2. You’ll need to activate it by hitting THREE or more Grail Scatters on one spin. To reach the end of your quest you’ll need to keep unlocking the feature successive times on the same session.

There are EIGHT in total.

Lake of Legend Bonus – watch for the broken sword of Excalibur to appear, with fragments displaying numbers. Now roll the dice and to earn prize multipliers. IF your prize multiplier ALSO matches a number on a sword fragment, that fragment is added to the forge. If all fragments go to the forge, the sword is built and you earn 15x on top of every other multiplier value.

Misty Vale Bonus – 15 free spins where one premium chosen by you turns wild when it lands and activates a 2x multiplier.

Whispering Woods Bonus – Pick me bonus with prizes up to 160x.

Forest Falls Bonus – 20 Free spins with trailing wilds which stick but drop one row with every spin in the round. Wild stacks lock for one spin too.

Dusky Moos Bonus – Look for matching helmets from those on the board to reveal multipliers up to 20x.

Morgan’s Keep Bonus – 20 Free Spins with Rolling Reels (also known as Avalanche Reels). When a win occurs, winning symbols drop off and new ones come in. This comes with a progressive multipliers on every Rolling Reel of up to 6x like Gonzo’s Quest or Bonanza.

Isle of Avalon Bonus – Climax with a Wheel Spin feature – the wheel has 4 concentric circles with numbers on. Each spin lands on a number which gives you a multiplier prize. Land on the correct spot to unlock the next wheel in, finally landing on wheel 4 which has the highest prize values.

There is a reason this game, that is approaching a decade since its launch, is still hugely popular at online casinos in Canada. The epic qualities of sound and vision are matched by gameplay that shows Microgaming were at their creative best when they built Avalon 2. The medium variance and strong RTP mean you will be kept entertained for long periods with regular wins and you have every chance of unlocking the bonus features if you stick with it with a reasonable budget.

Once into the bonus round the best are probably the free spins including the Morgan’s Keep Bonus which has been the inspiration for many high-risk slots since. Rolling Reels with progressive multipliers is always a potent mix and at 6x with 20 spins you have a chance to get close to that 16,200x top win. Of course, the final round of the Isle of Avalon Bonus is a tough one to crack and few have done so, but if you get to that final the wins can be epic.

In short, a magical game from a legendary slot developer and always worth a spin to try to unlock its treasures. 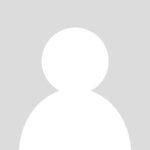 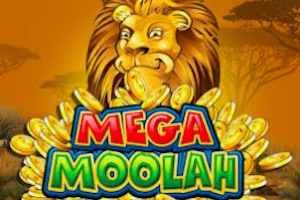 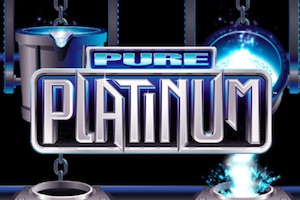 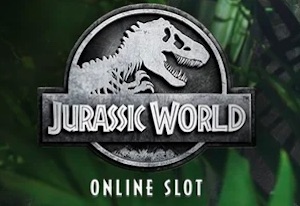 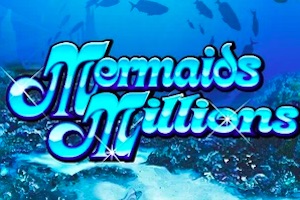 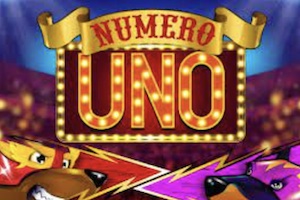